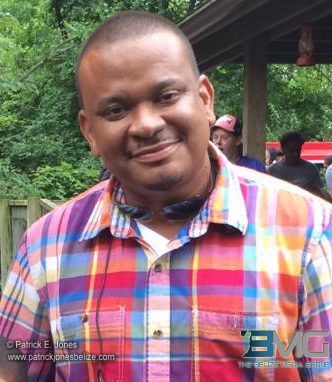 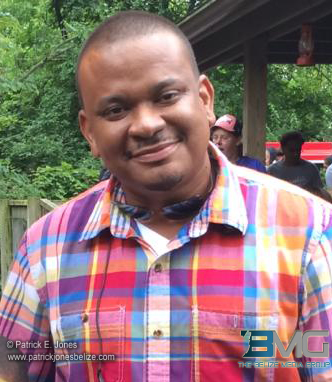 Monday, November 24, 2014. AARON HUMES Reporting: Approaching the final deadline for payment of fees for high school students to take the
Caribbean Examination Council’s (CXC) Caribbean Secondary Education Certificate (CSEC), Belize’s Ministry of Education has decided to extend its plan to pay fees for up to six subjects to all students who applied through a means survey developed by the Ministry of Human Development.

The Government of Belize announced plans last year to pay the costs to take six examinations under the program for students who qualified under a special test conducted in conjunction with the Ministry of Human Development.

Approximately 58% of the more than 2,000 students who applied were accepted and the others given a chance to appeal their findings.

But with time running out, the Ministry of Education has agreed to take on all the students and pay in their costs.

Minister of Education Patrick Faber noted that the deadlines were extended up to last week Friday even to include those who belatedly applied and all of those will be covered.

Concerns were raised that the means survey test, which also serves as a measurement tool for the Ministry of Human Development’s programs such as the BOOST conditional cash transfer and food pantry program, was too invasive and sensitive for some families to answer, and that the Ministry should simply just provide the funding without a need to gather information.

The Minister said that culture of refusing to depend on the Government needs to change where the need is there and that the survey was not intended to be political in nature, merely to establish who qualified for assistance.

Those taking more than six subjects are responsible for the balance of fees paid.

Six is the maximum number, including English A, necessary to obtain a GOB-paid tuition scholarship to a junior college or the University of Belize.

Those who paid while waiting for the Government to finalize its plans should expect to get their money back, though Faber said this is dependent on the school in question who may credit it toward other expenses.

The deadline for all payments into the CXC in Barbados is December 12 and examinations are typically held twice a year, though Belizeans take the sitting that coincides with the end of the high school year in May and June.

In a related note, the award ceremony for this year’s crop of CSEC and CAPE candidates is to be held later this week in Orange Walk Town. 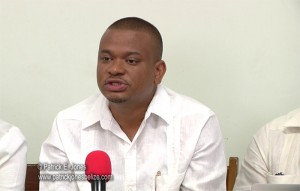 In related education news, negotiations are underway for a rebalancing of school fees at the primary and secondary level in conjunction with the Ministry of Education’s initiative for secondary school finance reform.

Today, however, Minister of Education Patrick Faber reported that progress has been slow and it will be another few years before the changes are put into effect.

He estimated that it would take until the 2016-17 school year, including a one-year period for adjustment for schools, before the new structures took effect.

It allows all involved to become used to the changes in store.

Ideally, students with greater financial need would not need to pay school fees at all, Faber said.

The Minister noted that schools, particularly in the South, are benefiting from extra monies saved to repair infrastructure and put in support programs that they would not ordinarily have.

And finally, Belize is wrapping up its presidency of the Central American Integration System (SICA) and last week hosted a meeting of Ministers of Education and Culture.

The holders of those portfolios are Patrick Faber and Hon. Manuel Heredia Jr. and the meeting took place on Heredia’s home island of Ambergris Caye.

The Minister of Education indicated that common policies among Central American countries and collaboration in critical areas were under discussion.