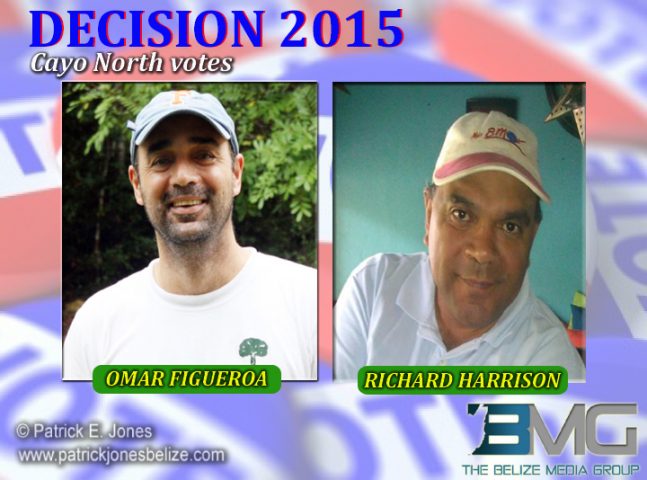 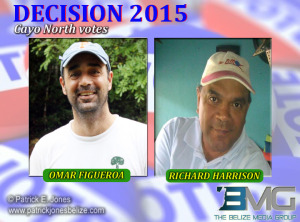 Friday, November 28, 2014. PATRICK E. JONES Reporting: The stage is now set for a January 5, 2015 showdown between Omar Figueroa for the United Democratic Party (UDP) and Richard Harrison for the People’s United Party (PUP).

Following a meeting of the National Executive of the PUP today at Independence Hall in Belize City, an announcement was made that Harrison would be the standard bearer to be nominated by the PUP on December 15.

Harrison got the nod as the standard bearer after the other aspirant, attorney at law Michel Chebat decided to step aside and throw his support behind Harrison.

The Belize Media Group understands that PUP leader Francis Fonseca had meetings with both Harrison and Chebat prior to today’s National Executive meeting.

According to Party officials, the PUP is not making any plans beyond the January 5, 2015 by-election and will now concentrate their efforts on a spirited campaign leading up to the January poll.

For his part, one of his first moves as the new PUP standard bearer for Cayo North, Harrison challenged his opponent – and friend – Omar Figueroa to a public debate in the run up to the by-election, which  became necessary when the duly elected area representative Joseph Mahmud abruptly resigned from the House of Representatives on Monday, November 24.