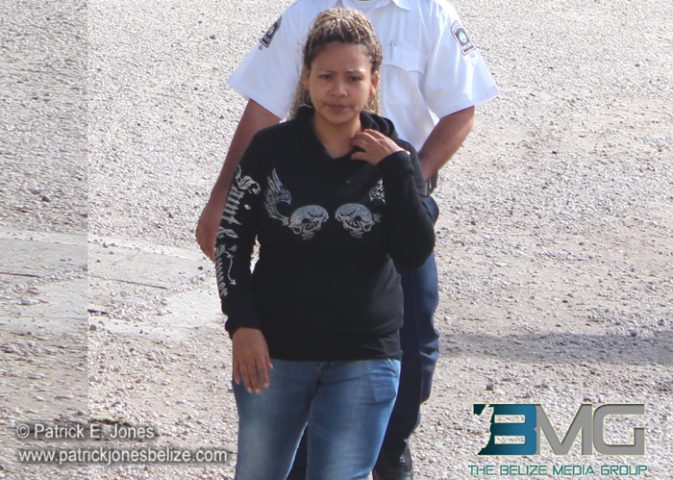 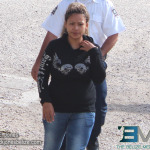 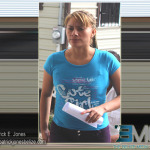 Tuesday, December 2, 2014. AARON HUMES Reporting: A pair of Guatemalan waitresses were caught in the country after illegally entering through the Mopan River en route to the suburban neighborhood of Bella Vista in Belize City.

Thirty-three year old Sylvia Arias and 25 year old Rosa Velasquez, both from Puerto Barrios, were each fined $1,000 today when they appeared before Magistrate Hettie Mae Stuart and pleaded guilty to charges of illegal entry into Belize.

They were ordered to pay the fines forthwith with default drawing a 6-month prison sentence.

Magistrate Stuart explained to them that an order has been made for their removal which will be done either after they have served the time or paid the fine.

Arias and Velasquez were caught on December 1 when police stopped a passenger bus they were in at a police check point at mile 4 on the George Price Highway.

Arias and Velasquez were unable to produce any travel document so they were handed over to immigration officers.