OpEd: The Information Revolution is here! 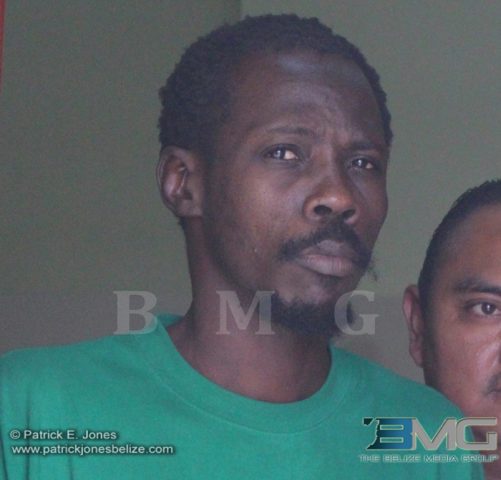 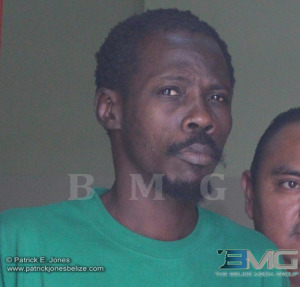 Friday, December 5, 2014. AARON HUMES Reporting: Thirty-nine year old Lance Welch, a resident of Rivero Street who was released on bail from prison yesterday, was back before the court today on a charge of drug trafficking.

Welch was arraigned on the charge by Senior Magistrate Sharon Fraser, the same magistrate who offered him bail yesterday.

He pled not guilty to the charge. He told Senior Magistrate Fraser that he was at home all day yesterday and at about 6:30 p.m. he went to visit friends at a yard on Kraal Road.

He said that while he was at the yard the police, members of the GSU came and everybody ran except him.

Westby said the police searched the yard and found 90.1 grams of cannabis and charged him for it.