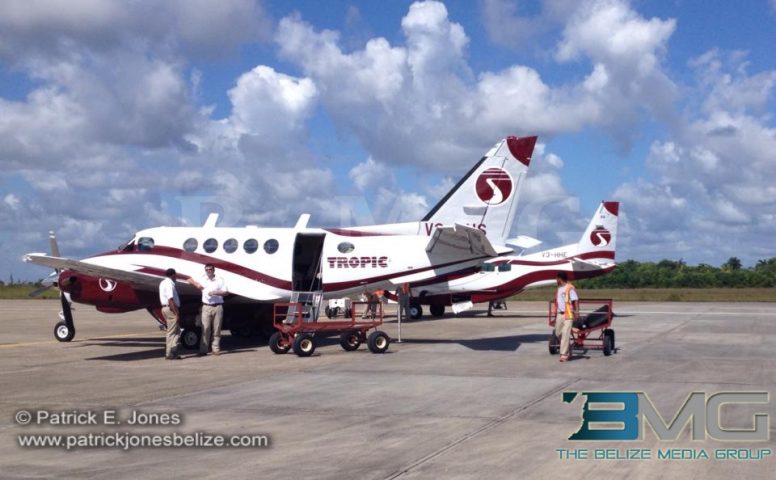 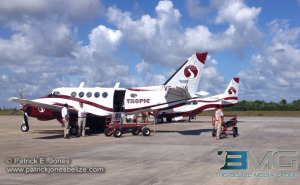 What does this new partnership mean?

According to an online report issued in Frankfurt on Monday, it means that “Flights from Tropic Air can be booked via the existing destination Cancun (CUN) as an enhancement to the network of flights offered by Condor.”

This now opens up a quick access route for travellers from Europe to reach Belize via Cancun, Mexico, a trip which previously included connecting flights through the United States and additional journey time of more than 24 hours.

Frankfurt to Belize, for example, has been reduced to about 16 hours.

“The new connection via Cancun means that Condor passengers can now enjoy significantly improved comfort and convenience,” says a statement from Condor.

The partnership is effective immediately and responding to an email query from the Belize Media Group, Anthony Hunt from Tropic Air explained that “we have added an evening flight on Tuesdays and Saturdays to facilitate the Europe-Cancun- Belize (westbound) route. All flights from Belize to Cancun connect to Europe (eastbound) already.”

Hunt explains that travellers are not able to book flights to Europe under this new partnership.

“Only from the Condor end,” says Hunt.

The Tropic Air executive says that the new service should soon be available for sale on the company’s website. 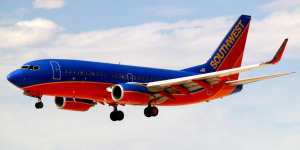 In other news from the travel industry … another major US airline has added Belize to its itinerary.

Southwest Airlines today announced that it plans to start offering flights to Belize from Houston, Texas in October of next year. 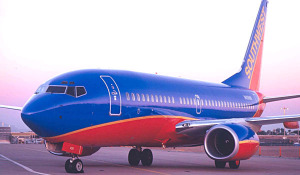 Additionally, Southwest Airlines plans to fly to four destinations in Mexico, including Puerto Vallarta and Cancun as well as to San Jose, Costa Riva from a new international concourse at Houston’s Hobby Airport.

The new flights are yet to be approved by the United States federal government.

The new flights, including the one to Belize will put Southwest Airlines in direct competition with United Airlines and this new service by the discount carrier is expected to play a major role in driving down ticket prices to Belize.