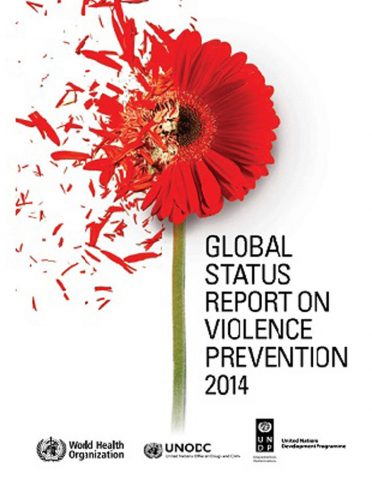 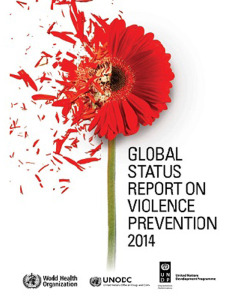 Thursday, December 11, 2014. PATRICK E. JONES Reporting: Belize is listed among countries in the Americas with the highest homicide rates behind Jamaica, Venezuela and Honduras.

The Global Status Report on Violence Prevention 2014, which was released on Wednesday in Geneva, Switzerland, shows that three-quarters of the homicides in the Americas are committed with firearms and occur in low and middle income countries.

WHO’s adviser on Sustainable Development and Human Security Dr. Marcelo Korc describes it as a “dubious distinction” and concludes that while many countries are taking steps to address high rate of “lethal interpersonal violence” it remains “a huge challenge to implement effective prevention and treatment programs to lower these rates and reduce the tremendous suffering they represent.”

The Report points out that all of the countries in the Americas have laws regulating firearms but less than two-thirds of them have special firearm control programs.

Public information campaigns to prevent the abuse of the elderly is also a key recommendation by the Report.

Our of a total of 35 member countries, 21 of them took part in the 2014 Global Status Report on Violence Prevention report.