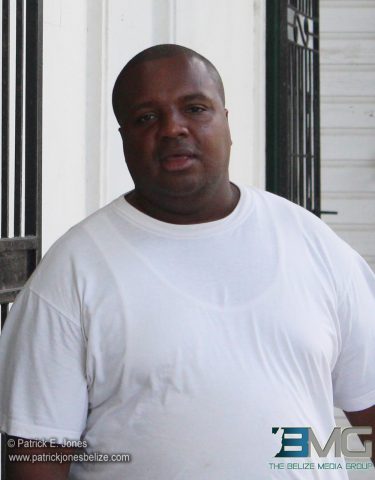 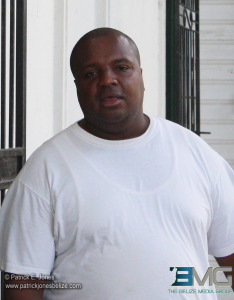 Wednesday, December 17, 2014. AARON HUMES Reporting: Police Constable Randolph Scott began 60 days in jail on Monday after conviction by the Chief Magistrate, Ann-Marie Smith, of aggravated assault of an indecent nature on a fellow female police officer at a police station.

On October 26, 2013, at the Belama Precinct 4 Police Station, according to the female officer, Officer Scott touched her legs, pulled up and pushed his hand inside her skirt.

He also squeezed her breast, pulled her hand to touch his private area and then exposed his genitals to her.

The key eyewitness was on-duty officer Manuel Mai, who claimed that Scott offered him to do the same as he did when he was finished.

But according to Scott, the incident was all fun.

He testified and admitted to making sexual advances to his fellow officer but claimed she consented to them.

Deputy Officer Commanding Eastern Division, Senior Superintendent Edward Broaster, commented on the case, saying that the police department does not spare even its own in investigating serious crimes.

Responding to allegations of unprofessional behavior, including alleged drinking on the job and lascivious conduct between officers, Broaster noted that such actions are punished according to the Department’s disciplinary code but did not comment on whether that was done in this case.

He also said he was not aware of any sexual assault complaints within Eastern Division among officers.