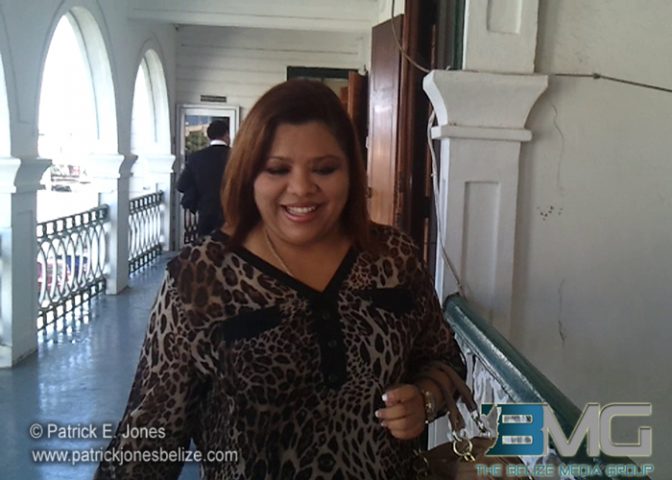 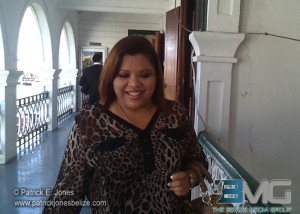 Thursday, January 29, 2015. AARON HUMES Reporting: “Over is over,” were the words of Senior Counsel Hubert Elrington to reporters at the conclusion of what was billed as a case management conference in the case of Melonie Coye vs Arthur Saldivar.

Saldivar was the attorney for the Coye family and associates in their landmark victory on appeal in the Court of Appeal last March against convictions handed down by Chief Justice Kenneth Benjamin a year earlier for money laundering. 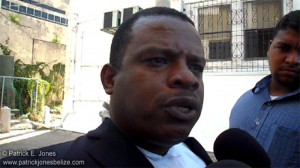 The $1.557 million seized by the Financial Intelligence Unit (FIU) during a raid of the family’s Johnson Street property on New Year’s Eve nine years ago had been held in the Central Bank pending a decision on the case; the court ordered it returned.

When Saldivar accompanied Melonie Coye to pick it up they allegedly left bearing two suitcases, Saldivar allegedly held the suitcase with the greater portion which it was claimed he never returned.

Today Elrington said, “It is finished…the two parties kissed and made up,” and that after the terms of the settlement Saldivar owes his former clients “absolutely nothing.”

But the exact details of the settlement are hidden behind a non-disclosure agreement that does not permit either party to publicly discuss the settlement.

Elrington himself said he has not seen the settlement as it was reached outside court and the court was notified this morning of a motion to discontinue the case.

The Coyes declined comment, citing the terms of the agreement, while leaving court and Saldivar ducked the media after his court appearance.

While the biggest worry over his head appears to be cleared, Saldivar does have other issues with clients that must be settled before he can jump back into politics for the PUP, whose leader has said he cannot run for them without doing so.