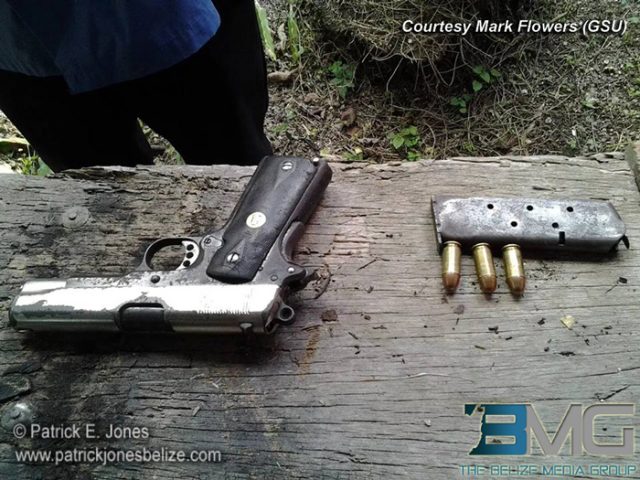 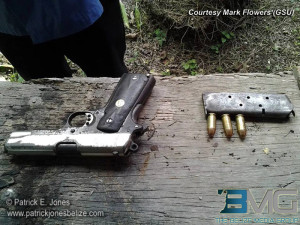 Thursday, January 29, 2015. BMG: The Gang Suppression Unit on Wednesday arrested a man and a woman after a semi automatic pistol was found during a search conducted in the Kontiki Area of San Ignacio town. 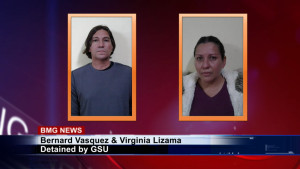 The duo was taken into custody and police investigations continue.

The same GSU team that made the discovery of the semi automatic pistol in San Ignacio has since been deployed to the north to look for the suspicious white vehicle that the driver allegedly attempted to lure a little girl into.