Political parties meet with Elections Department ahead of elections 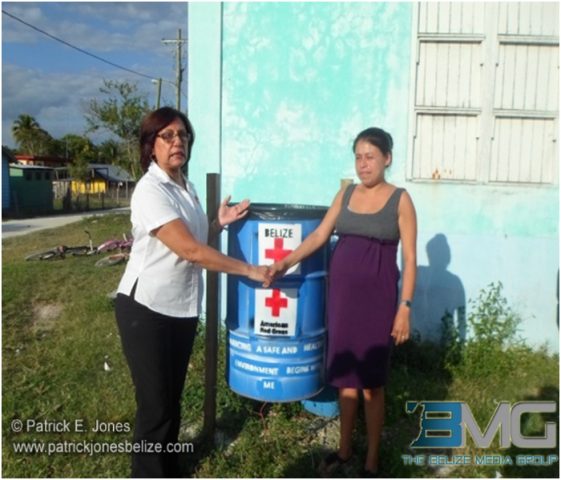 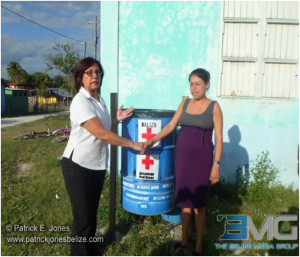 Tuesday, February 3, 2015. BMG: Some 73 families in the Village of Santa Cruz in the Orange Walk District are recipients of garbage bins on their properties.

According to a press release issued today, the garbage bins were made possible through the Resilience in the Americas Project a collaborative initiative between the Belize Red Cross and the American Red Cross. 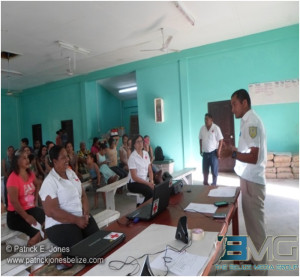 The garbage bin project was carried out at the request of villagers in what the Red Cross calls an Integrated Participatory Assessment.

These garbage bins were installed by women, men and youth of the village.

They were supervised by the Belize Red Cross Team headed by Project Manager, Rafael Novelo.

The Garbage Bins are mounted onto wooden elevated columns embedded into a cement foundation for easy access by collectors and residents.

These bins were officially handed over to the Village council and residents on of last week by the director general of the Belize Red Cross Lily Bowman.

On hand to receive the garbage bins was the secretary of the village council.