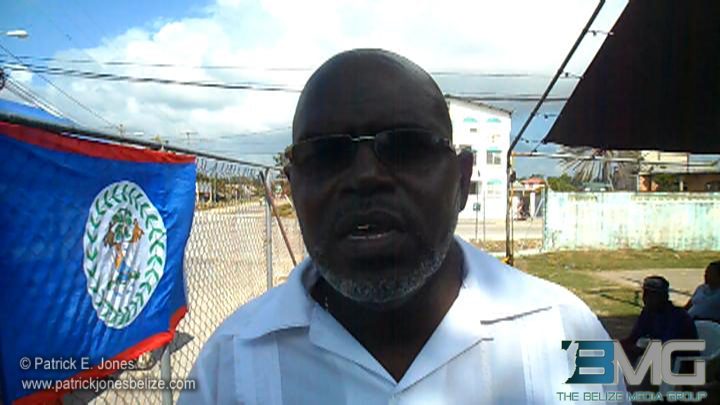 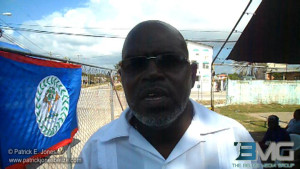 His mind is already made up – he is supporting the People’s United Party’s team led by Yolanda Schakron.

But many others are not – and according to Usher, that makes them susceptible to the influences of money carriers trying to ensure victory for their candidate by bribing voters with money or promises of favors.

It’s condemned in the law but condoned and sometimes even invited by those who believe the politicians owe them.

But Usher says it’s wrong and has to stop.

Incumbent Darrell Bradley is seeking a second term and eight of his ten councilors are also incumbents.

The Representation of the People’s Act does prescribe penalties for bribery, undue influence and procuration of voting.

In the 2012 general election candidate for the UDP in the Freetown division, Lee Mark Chang, alleged that workers for his opponent and current leader of the Opposition Francis Fonseca bribed voters to secure his 150-vote victory, a charge Fonseca denied.

The subsequent election petition was struck out after Chang’s witnesses got “cold feet” and refused to sign additional statements to be used in court.