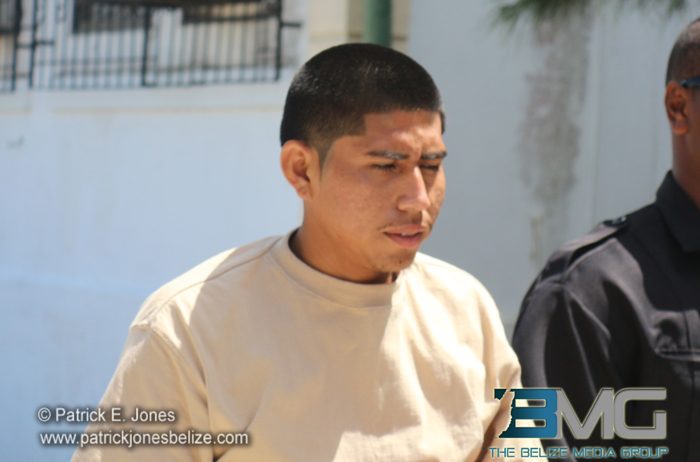 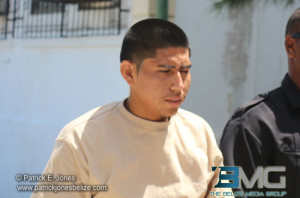 Tuesday, March 10, 2015. AARON HUMES Reporting: The first session of the Court of Appeal of Belize for 2015 began in Belize City today with the appeal of 21 year old Abimael Pott, a construction worker of Orange Walk Town who is appealing his conviction and sentence of life imprisonment on a charge of murder.

Pott is accused of the death of 19 year old Shamir Gonzalez on May 4, 2011 around 4:30 p.m. in the compound of Louisiana Government School in southern Orange Walk.

Gonzalez was bludgeoned to death with a metal pipe during a fight.

He charged that trial judge Justice Herbert Lord, hearing the case with a jury, misdirected himself on the law which required the jury to find that the accused intended to kill the deceased, a key element of proving the murder charge.

According to Elrington, the judge used a lesser standard that the accused intended to kill and not cause serious bodily harm.

Elrington also submitted that the judge apparently found that it was a fact that the accused had used excessive force in defending himself which is a defence in law to murder, but he did not direct himself to the law governing excessive force in cases of self-defense.

The respondent was the Queen represented by Director of Public Prosecutions, Cheryl Lyn Vidal.

The court has reserved its decision.