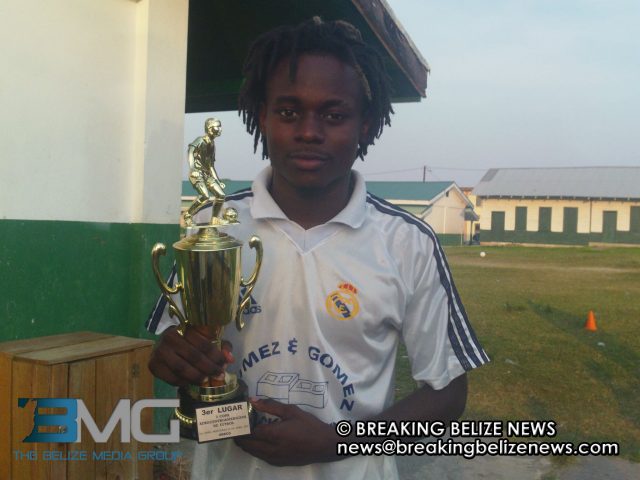 Wednesday, April 22nd, 2015. BMG: The Bullu Youth Academy is an aspiring young football team hailing from Punta Gorda that has been making big strides over the past year. 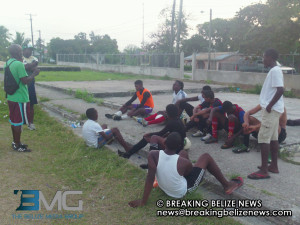 This team was founded by a group of veteran footballers and comprises of boys between ages 14 to 22. After winning multiple tournaments and marathons in Punta Gorda amongst senior teams, the team captured the interest of bordering countries like Honduras who recently invited them to play in a tournament. 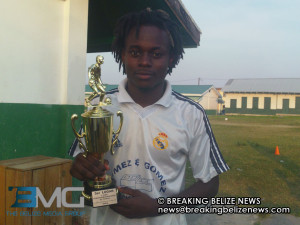 to Honduras over the weekend and returned Sunday evening with a third place trophy after competing with 5 of Honduras’ best division 1 teams. When we caught up with them today, one of its star players, Ardel Avila, told us that the competition was intense but he was satisfied with the way his team played and he sees that they are skilled enough to play on an international level since they only lost one of their 3 games played.

The team has only been together for 2 years and their coach believes that with more practice and a little more financial aid from the community, the Bullu Youth Academy may very well be one of the best junior teams in the country.