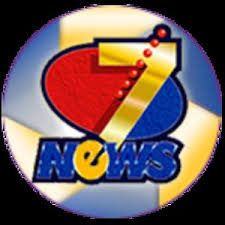 Wednesday, May 20th, 2015. Aaron Humes Reporting: We reported earlier this week that workers from Belize Electricity Limited (BEL) missed work on Monday, even as negotiations progress on a possible increase in salary between 10 and 12.5% under the collective bargaining agreement.

Neither side is allowed to speak about the progress of the negotiations, but the Belize Energy Workers 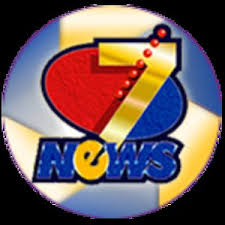 ‘ Union (BEWU) has demanded an apology from television station Channel 7 over what it calls a “misleading and outright defamatory” report aired on Tuesday night.

According to the Union, it had no knowledge of the sickout which claimed over 80 workers on Monday. While not giving a figure, it denies asking for anything close to 12.5% over four years as claimed, and says it has never asked for that much.

It also denies that salaries are expected to go up 50%. The Union accuses the television station of “discrediting the reputation of the non-management employees of BEL and their Union,” and warns the rest of the press against “sensationalizing” stories such as these when there is little information to go on.