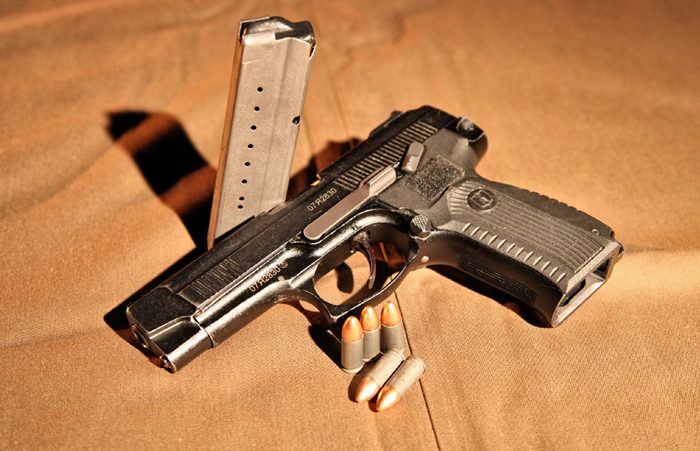 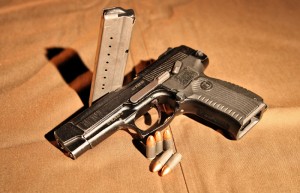 According to the report in the wee hours of Wednesday, Ventura was walking on Lake Street in San Pedro Town when police on patrol saw him acting suspiciously and decided to conduct a search on him.

Authorities found a black gun with a magazine containing six live 9mm rounds and one 9mm Lugar-GPL round in his pocket.

Ventura is not the holder of a valid gun license and was arrested and charged for the “Possession of Ammunition without a Gun License”, a charge that can have him sentenced to one year in prison for each round of ammunition.