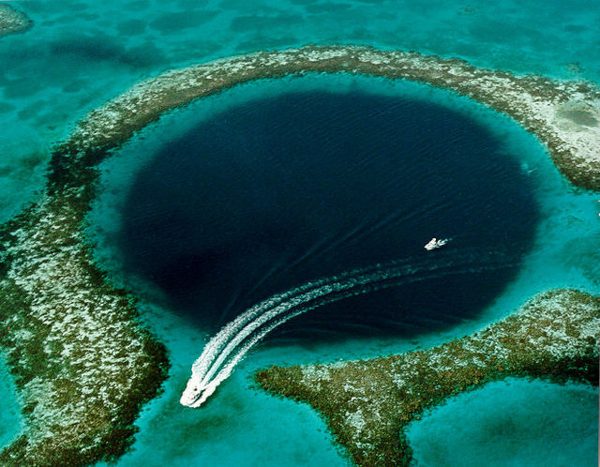 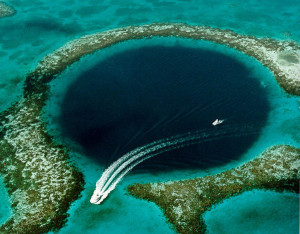 Tuesday, May 26th, 2015. BMG: Conservation groups and individual environmentalists throughout Belize have been against offshore oil exploration ever since the government first proposed the idea.

The biggest group protesting the movement today is OCEANA who recently held a national event called ‘hands across the sand’ in which thousands of Belizeans stood in solidarity, saying no to offshore drilling.

Unfortunately, all attempts to dissuade the government seem to have been futile because a new proposal has been made which will open most of our country’s marine area to offshore drilling for oil and gas. This government proposal has quickly been met with opposition by conservation groups as it would allow petroleum companies to drill in seven of our World Heritage Sites including the Great Blue Hole which is listed as one of the world’s top ten scuba diving destinations.

Lawrence Epstein from the Environmental Defense Fund told the press: “By any measure, both the exploration and any sort of accident that might happen could damage the fishing industry as well as the tourism industry.” Vice President of OCEANA in Belize, Janelle Chanona said: “Myriad Sea creatures living in the reefs would be adversely affected by offshore drilling, activists say.

And even exploratory drilling can introduce mud into ecosystems, while seismic testing can disrupt dolphin communication and foraging via sonar.”

In 2012 OCEANA used more than 50 polling stations across the country for voting in what they called the ‘People’s Referendum’ and a whopping 96% of 30,000 Belizean voters opposed offshore drilling, rightfully so since livelihoods can be taken away by this venture.

Belize’s tourism industry which accounts for 30% of its employment will legitimately be at risk if the government decides to ignore the resistance they are facing and deny us a democratic resolution. Reportedly, OCEANA has sent a report of its concerns to the government and officials have agreed to consider it in their decision.