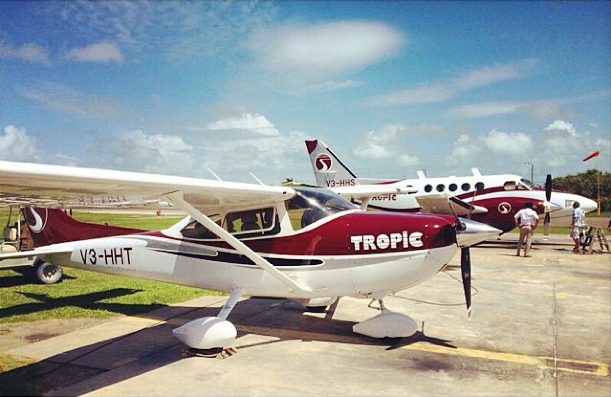 Wednesday, June 3rd, 2015. Aaron Humes Reporting: On Tuesday evening a Tropic Air flight en route to Roatan in the Bay Islands of Honduras crash-landed near the Blue Hole in the Lighthouse Reef Atoll. 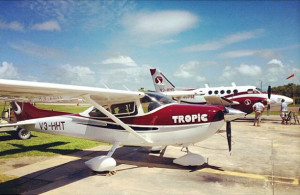 The Coast Guard and park rangers for the Belize Audubon Society based nearby in Half Moon Caye were also alerted and the plane was found just after five p.m. in an area four and a half miles northwest, near Long Caye. In addition to Borland there were two passengers aboard – American Arthur Rogers and Honduran Eddie Bodden – neither of whom were injured.

The trio are in the process of being brought back to Belize City and an investigation by the Department of Civil Aviation has begun.