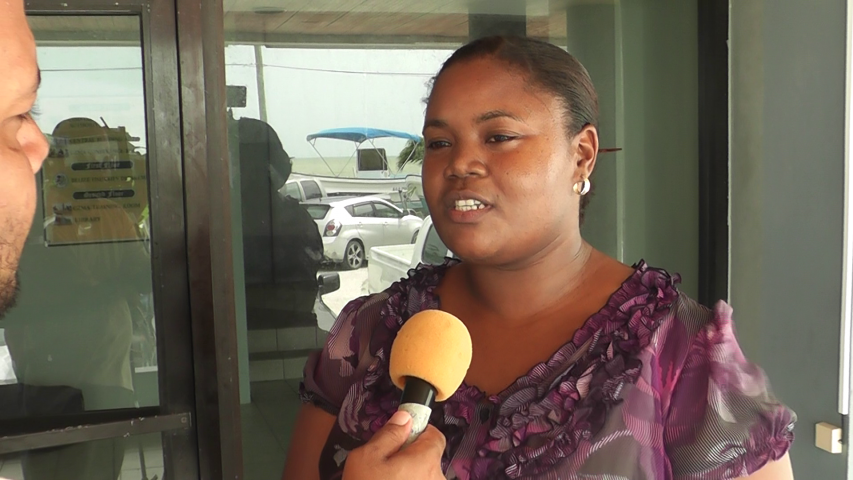 Monday, June 29, 2015. Aaron Humes Reporting: Belize is celebrating Caribbean Fisherfolk Day in honor of the men and women who farm the seas for a favorite delicacy of the populat 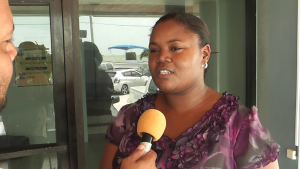 ion and visitors as well.

At today’s official ceremony in Belize City, a Punta Gorda woman was recognized for her life on the sea. Of eight nominees presented, mostly from the South of the country, and Anna Ramirez of Punta Gorda was named outstanding fisherfolk of the year for 2015.

She says she loves the sea and has managed to raise 9 children – five girls and four boys –  with respect and knowledge for the waters. According to Ramirez she was raised to believe – and has proven – that she is the equal of any man in her line of work, and indeed she is respected in her community as an environmentalist.

A lifetime achievement award was also handed out to Punta Gorda-born, Monkey River-raised and Placencia resident Carlton Young. The man known as “Mr. Jack” says he got into fishing after meeting his Placencia-born wife and has stuck with it for an amazing half-century – 52 years – of his 75 years on Earth. And he is not re 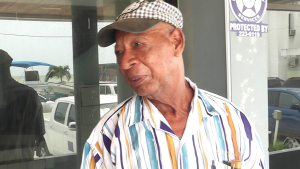 tired yet – he plans to go back out to sea later this week!

Fisheries officials plan to make this an annual event. Earlier this morning fishermen in Belize City had their boats blessed by religious clergy.

In related news, the Wildlife Conservation Society today premiered a documentary presented by journalist turned environmentalist Jose Sanchez and cameraman Brent Toombs drawing attention to this unique and hardy subset of the population. 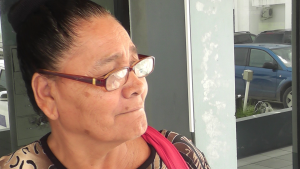 be told and the 30-minute feature takes a look at these stories and the efforts of the Fisheries Department to address standing concerns in the fishing community.

Interviews were conducted from north to south and the documentary will be distributed through the local fishermen’s societies as well as airing on the broadcast press. Lewis says the documentary will help Belizeans change their attitudes about this important profession.