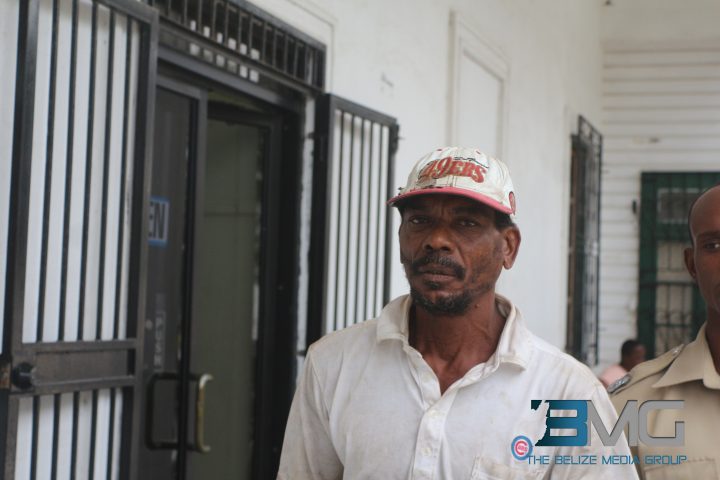 He is Lockhart Bevans, also known as “Vicious”, and he will be sentenced for the crime by Chief 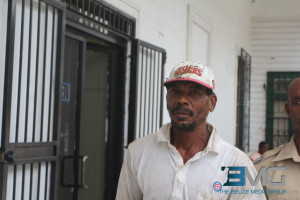 John Ortiz, the owner of the implement, told police that he was walking on West Collet Canal around 7:15 in the evening of May 30 headed for the Novelos Bus Terminal, when he suddenly fell and struck his head on the street, dropping the machine as well.

That is when Bevans, whom Ortiz knew only by his nickname, volunteered to help, but instead took the weedeater and disappeared.

Ortiz saw Bevans again a week later on June 5 just as he was about to report the matter to police, and quickly pointed him out to officers. Despite pleading guilty, Bevans explains the situation differently: he encountered a drunken Ortiz, who did not fall and hit his head, and agreed to help him put the weed eater on the bus for which he received $5.

Bevans is remanded to prison until sentencing.