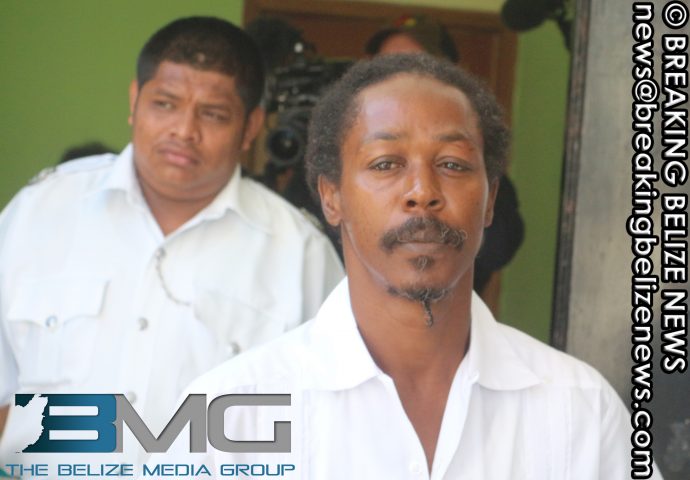 Monday, July 13th, 2015. Aaron Humes Reporting: Glenford Baptist, a prisoner who was on death row for 13 years, was removed from death row today when he was brought before the Chief Justice Kenneth 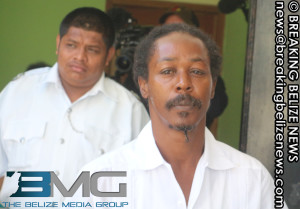 Benjamin and the decision by the Belize Court of Appeal was quashed because it was found that his constitutional rights were violated.

Baptist’s attorney, Prescilla Banner made an application for the decision to be quashed and Deputy Solicitor General Nigel Hawke conceded that Baptist’s constitutional rights were violated.

The matter has been adjourned for October 8 for the court to hear arguments as to what appropriate sentence Baptist should get.

A group from Channel 5 in the United Kingdom was here in Belize to cover the court proceeding.