PUP holds ‘power to the people’ rally in Cayo 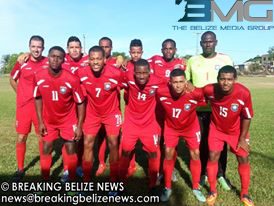 Sunday, August 2nd, 2015. BMG: The friendly football match between the Belize Jaguars and a selection of Orange Walk District’s senior players, got underway at the Louisianna Football Field in Orange Walk Town this afternoon. 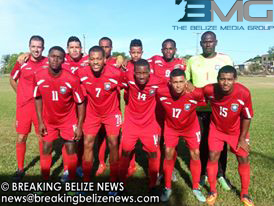 A massive crowd gathered to watch the Jaguars led by Belize’s most exciting and talented striker, Deon McCaulay and Orange Walk’s best players, compete head to head for 90 minutes of what turned out to be an exciting game.

Deon McCaulay surely didn’t disappoint, scoring 3 of the Jaguar’s 4 goals and rookie midfielder Jordi Polanco scored the other goal to seal an impressive and convincing win for the national team.

Today’s large margin of victory is sure to help raise the Jaguar’s confidence as they prepare to face off with Canada on September 4th, 2015.

To improve the team’s preparedness for this World cup qualifier match, the Jaguars is in dire need of more friendly games with professional teams from within the region and national teams from other countries. 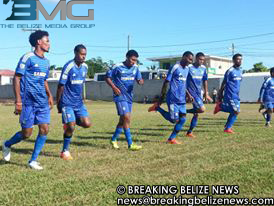 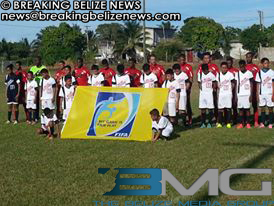 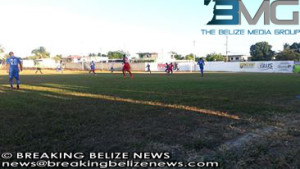 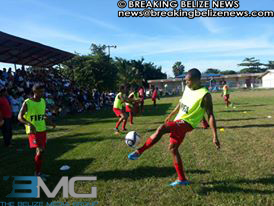 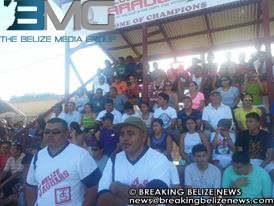