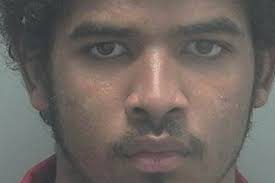 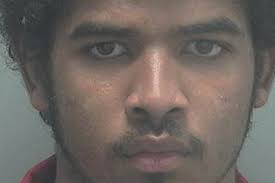 Friday, August 14th, 2015. BMG: 19 year old Brian Hyde, a resident of Roaring Creek, Cayo District has been charged with three counts of second degree murder and one count of death of an unborn child, after killing his three relatives, one of whom was his pregnant cousin, Starlette Pitts.

Hyde was living with the victims at their Florida home where for an unknown reason, he committed the murders that authorities have described as violent and “most unimaginable”.

It was learned that Hyde was an illegal immigrant when police arrested him for traffic offences and he is now facing murder charges as well.