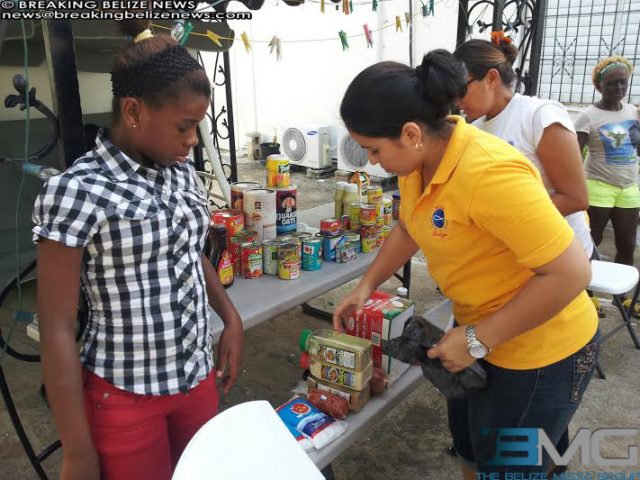 They did it in honor of the late Kareem Clarke, 27, gunned down late at night in Belize City in July. Clarke was an alumnus of the school and some relatives attend there and are part of the feeding program.

Chairman of the Fund, The Reporter Press’s Alexis Milan, told BMG that in their first effort they had done “exceptionally well” and deemed the initiative “a major success.”

Various media personalities were joined by Kareem’s family at both branches of James Brodie and Company downtown on Albert Street and on the Philip Goldson Highway and at K-Park Supermarket in Kings Park.

Some brought goods, others donated from their pockets, but it will all be put to a good cause.

rogram Administrator Enoe Medina, who has run the program for the last ten years, says they can now expand to accommodate more children recommended by the school principal. An inventory of the goods collected is presently being conducted.

There will be two such fundraisers annually according to Milan, and in November near Kareem’s birthday a literacy fair and poetry competition will be sponsored.

Those wishing to contribute in Clarke’s memory may do so by contacting the Society at Lottie Waight Street in Belize City behind the Karl Heusner Memorial Hospital. 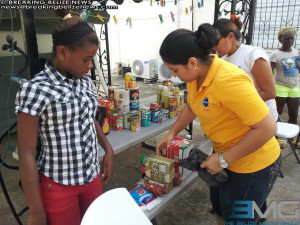