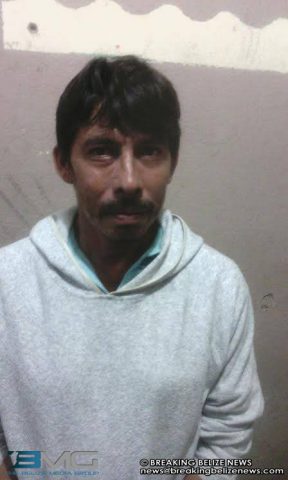 According to Orange Walk Police, 65-year-old Angel Maldonado, a Salvadoran national, and watchman of Camp 22, reported that last Friday while at a ranch that belongs to Jacobo Wall, a Belizean Mennonite of Shipyard village, he was fixing a gate when Alex Chan and Gudiel Madrid arrived and asked him for water. After drinking the water both individuals attacked him and threatened to kill him with a machete.

Before leaving the assailants threatened to kill Maldonado but he pled for his life so they left him alone and drove away on the motorcycle.

Swift response of the Quick Response Team (QRT) at the village of San Felipe on the same day led to the recovery of all items stolen plus the detention of both Madrid and Chan, who are both residents of August Pine Ridge, along with Israel Olivera who is a resident of San Felipe Village.

All three persons have since been arrested and charged for the crimes of ‘Aggravated Burglary’, ‘Robbery’, ‘Aggravated Assault’, ‘Handling Stolen Goods’ and ‘Kept Unlicensed Firearm’. The three individuals are being investigated for a series of burglaries in August Pine Ridge, San Felipe, and Shipyard. 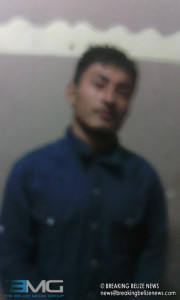