Sugar prices set to go up for the New Year 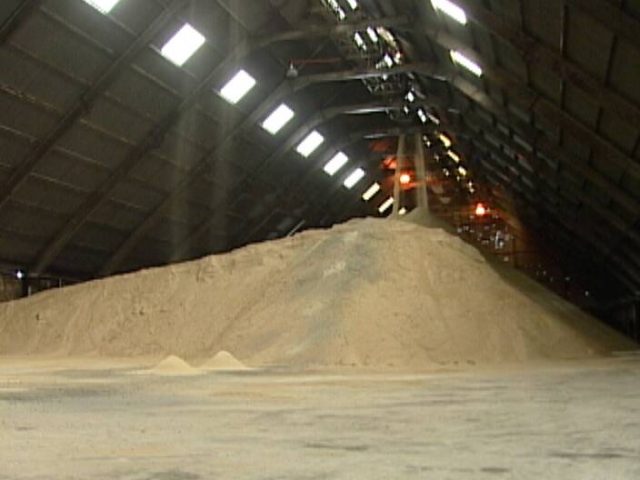 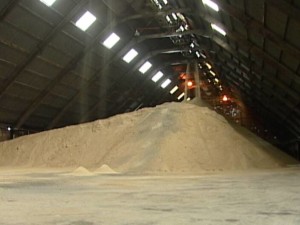 By Chrisbert Garcia: A release from the Belize Bureau of Standards issued today, served to inform the general public of the signing of a Statutory Instrument by the Minister responsible for Supplies Control, which made official the increase in sugar prices effective January 1st, 2016.

The document signed earlier today, solidified the 25 cents increase in the price per pound of plantation white sugar which will be allowed to sell at a maximum price of 75 cents per pound countrywide as of the new year.

It states that the government has maintained the controlled prices for sugar more than a decade now and this increase is to allow the industry to earn a fair price in comparison to other producers in the region.

This release further stated that merchants should not adjust prices before the allotted date and advises the public that sufficient sugar is in stock, so there should be no hoarding by distributors in an attempt to raise prices early.

It ended by warning retailers that failure to comply with the Supplies Control Price Regulations will result in imprisonment for a maximum term of 6 months, a fine of $1000.00, or both imprisonment and fine.