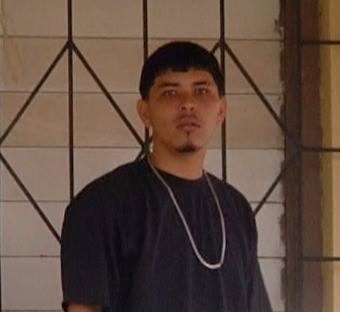 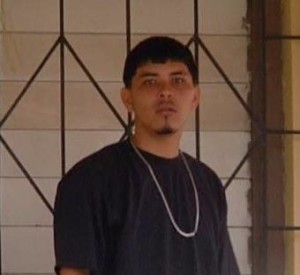 By BMG Staff: Orange Walk Police have made an arrest following investigations into a hit and run incident that happened on Monday, December 7th.

52-year-old Belito Moreno was riding his bicycle on the Belize-Corozal Road around 10:45 that morning when he was knocked down by someone on a scooter.

The person, a male, fled the scene. BMG reported that eye witnesses had identified the culprit but at the time police were still investigating.

Shortly after the accident, Moreno was taken to the Northern Regional Hospital. Police found him there with visible scrapes to the right arm, over his right eye and bleeding from nose. According to Officer Commanding the Orange Walk Police Station, Selvyn Tillett, Moreno was then “taken to the KHMH for treatment for a fractured skull and swelling of the brain and has since been placed on life support”.

According to reports, one of Vargas’ relatives is attached to the Orange Walk Police Formation and when asked, OC Tillett responded, “That will not deter us from doing a proper investigation”. Police investigations into the matter continue. 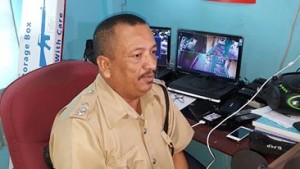