Two Mexicans in jail for drug possession and cultivation in Belize 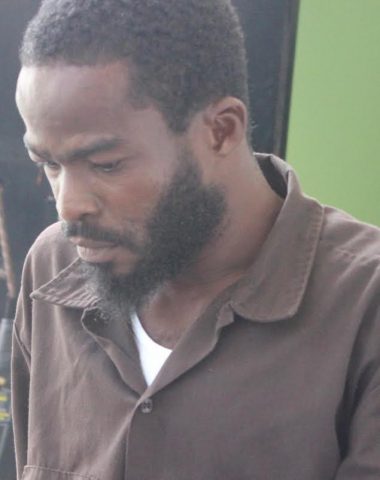 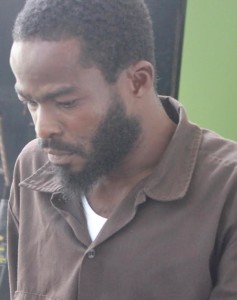 He was released on a bail of $1,500 after pleading not guilty to all charges and his case was adjourned until March 18. The incident occurred on January 18 at Precinct 1 Police Station at the corner of Euphrates Avenue and Kut Avenue, Belize City where he was detained for an unknown incident.

Anthony was alleged to have verbally abused and in one case assaulted a police officer, deputy head of Criminal Investigation Branch for Eastern Division (South), Inspector of Police Alejandro Cowo. The damage to property was in relation to a gold in colour pickup truck glass valued at $200 and property of the Government of Belize.

When Anthony was brought to court, he was limping on his left foot which appeared to be injured. However in court, he never mentioned any injuries or why he was limping.