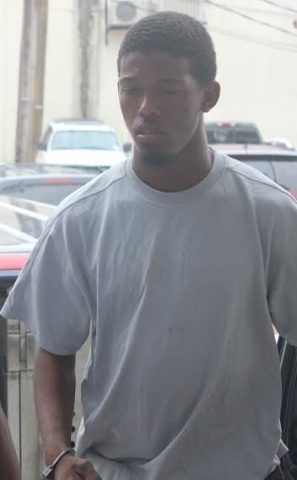 By Aaron Humes: Three young men were arraigned on a charge of murder for the death of Ian Robert Blair when they appeared today before Magistrate Deborah Rogers. 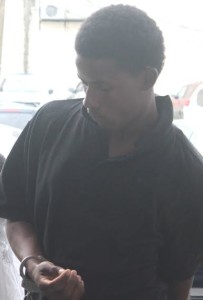 They are Byron Flowers, Max Orosco and Windell Thurton. They were also charged with aggravated burglary, the attempted murder of Dr. Marcus Rugama Miranda, dangerous harm and use of deadly means of harm.

They were remanded into custody until March 30.

According to the allegation, on January 27 the three, armed with 2 knives entered a house on Simon Lamb Street and stole one television, valued at $600.