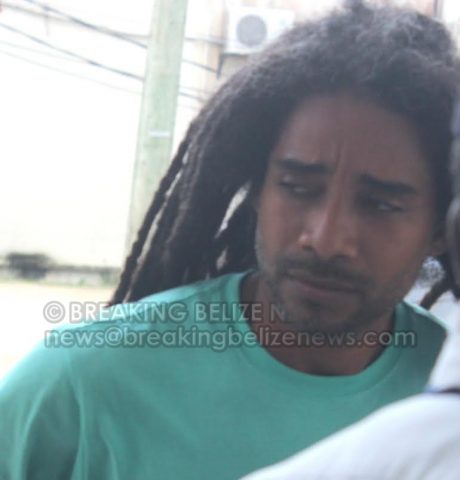 severe beating to Marlon Chavez, was charged with dangerous harm when he appeared today before Magistrate Deborah Rogers.

Bush was released on a bail of $6,000 and his case was adjourned until April 22.

The incident occurred on January 29. Chavez reported to the police that he was socializing at a residence on Gentle Avenue when Busch attacked him and punched several times on his face.

Chavez was given a medico-legal form and he was taken to Karl Heusner Memorial Hospital where the doctor who examined him and reported that he had 8 fractures to the bones of his face and 4 of his teeth were missing.