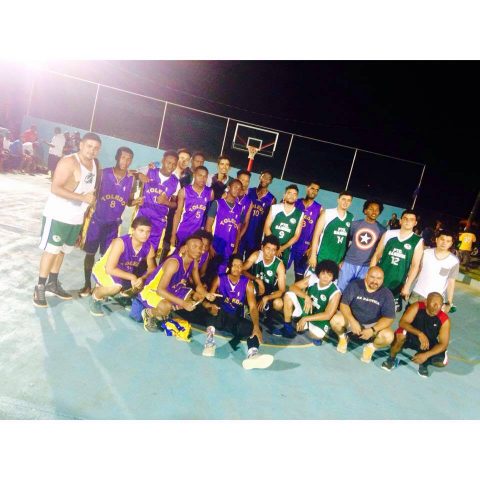 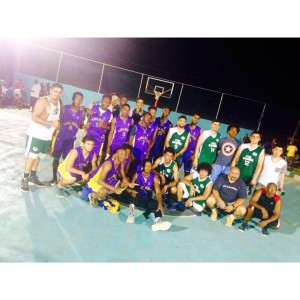 The Guatemalan side arrived late yesterday evening and settled into their hotel before tip-off time at around 8:30 p.m. when fans in the bleachers witnessed what quickly turned into a blowout victory for the PG team, dubbed the ‘Toledo Game Changers’.

At the end of four quarters, a total of 48 minutes played, the visitors, Izabal, were 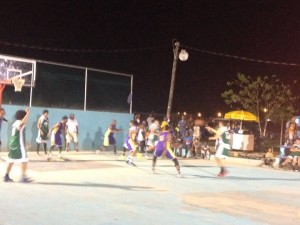 defeated by a margin of 21 points, with a final score of 68-47 in favor of the Game Changers, who wore purple and gold in tribute to the recently retired National Basketball Association (NBA) player, Kobe Bryant.

For this young PG team, which has only played a handful of official games since being formed, defeating an opponent of that stature was a great feat and a source of motivation.

The team wishes to thank its coach for working hard to make it better, the fans for going out to show support and all persons who donated generously to make the game possible, including Guillermo Avila who provided boat transportation and Jiovanni Tito Arzu to name a few

A return match is scheduled for May 15th when the PG team will travel to Puerto Barrios to take on Izabal on their home court.