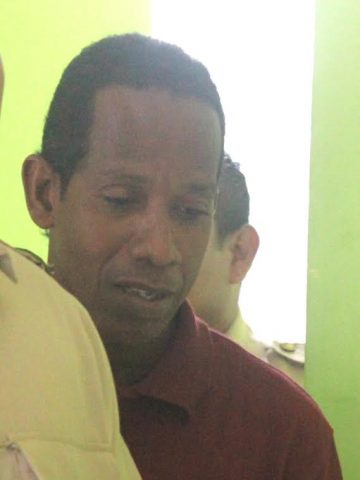 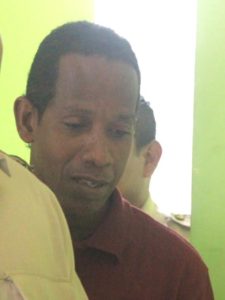 The accuser states that she was to give a blood sample at the clinic when she met Gennitty, who also convinced her to give a vaginal swab. She accused him of taking advantage of the moment to put his head between her legs and kiss her private area before she pushed him away.  They had met sometime earlier where she informed him that she could not pay for certain tests she needed and he told her not to worry as he would handle the tests for her without payment.

As he took the vaginal swabs and she realized what he was doing she became uncomfortable and upset and eventually fled, not waiting for him to label her swabs, as he asked her what was wrong and told her to come back for the results the following Monday. Upon realizing that she had possibly been sexually assaulted she contacted her mother who assisted her in complaining to Police.

The clinic’s manager testified that Genitty was responsible for collecting blood samples, receiving specimen, validating the integrity of the sample, documenting proceedings and issuing results. He said that although Genitty has the knowledge to do vaginal swabs that was not his job.

In his defence, Genitty spoke from the dock and said that he told the woman she could come take the tests since she was strapped for cash.  He said he took the samples and then the female got up and left, but he did not go into detail.

Albert Genitty has been employed with the clinic for over 20 years.

He has indicated to the court that he will be appealing the conviction.