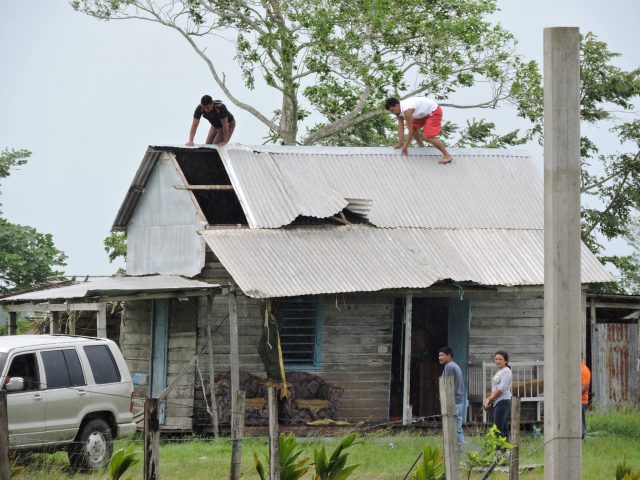 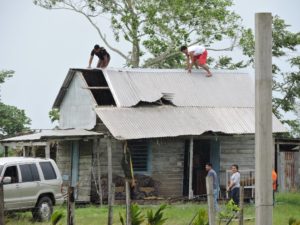 By BBN Staff: All shelters in the Orange walk District have been closed as residents return to their normal routines following Hurricane Earl. 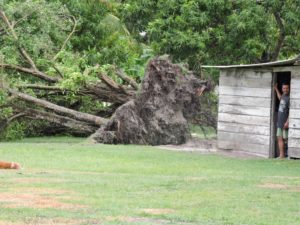 At least 52 shelters were opened in the district as Earl approached the country and NEMO Orange Walk was fully activated across the district.

Today two damage assessment teams are working throughout the district. NEMO Orange Walk reports that there was no loss of life or serious injuries. A few residents have reported some roof damages and minor flooding. A number of fallen trees have been reported as well as some power lines in villages mostly in the southern part of the district.

Officials at the NEMO Orange Walk office say that the report of someone having died during the storm was proven false.

The team is presently meeting to review their findings in the aftermath of Earl. 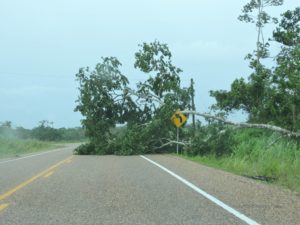 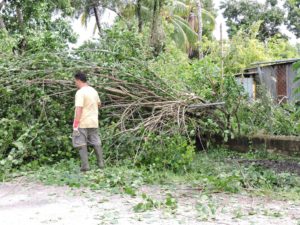