WestJet to start flying to Belize in October 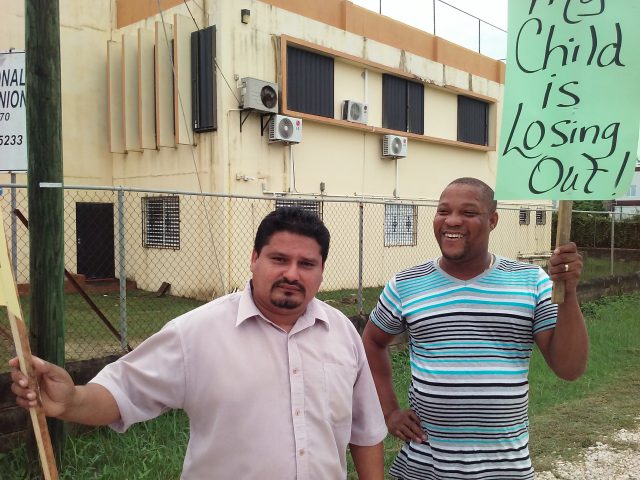 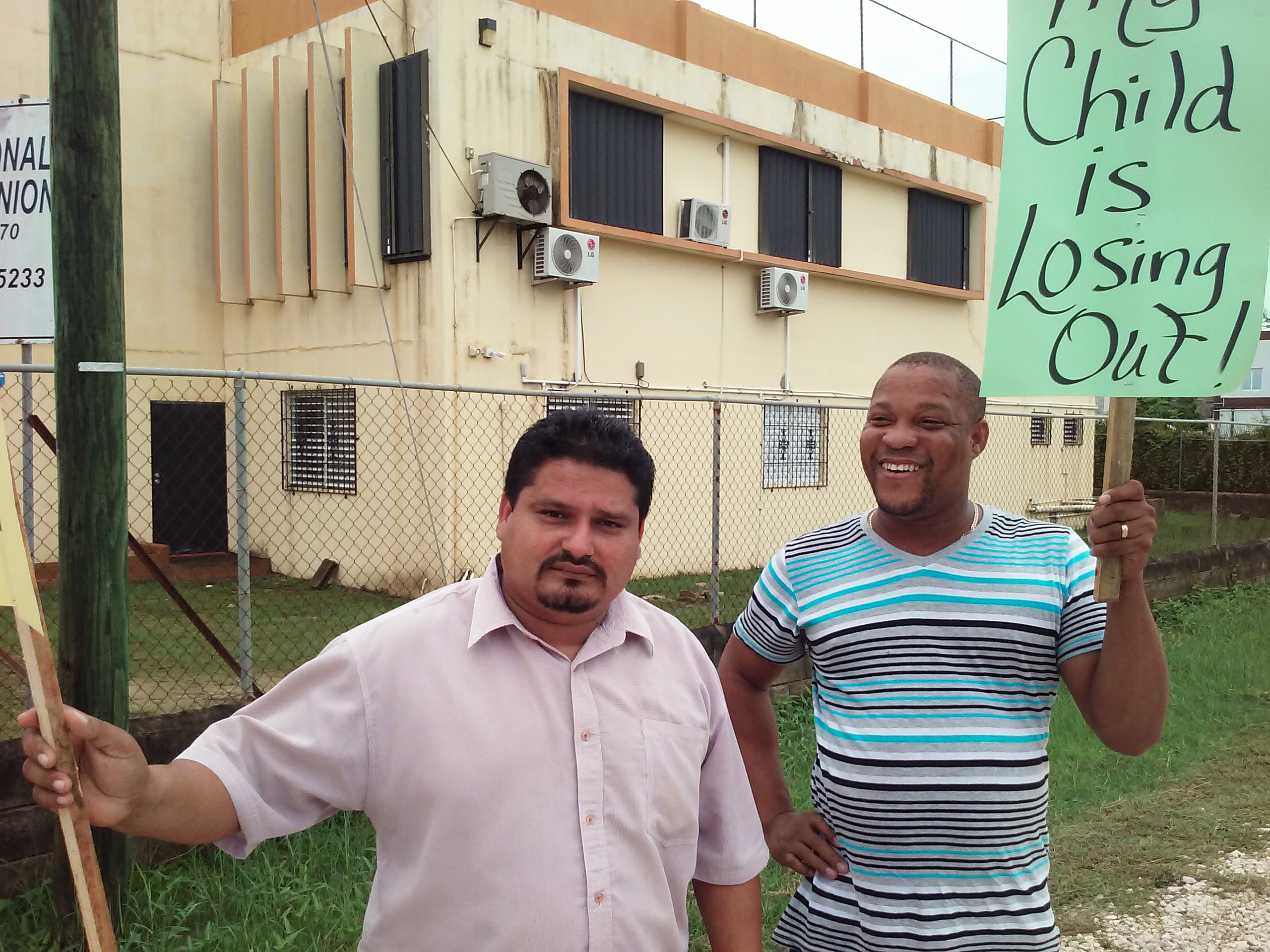 By BBN Staff: Four protestors marched from the Cinderella Plaza to the headquarters of the Belize National Teachers’ Union – all concerned parents who want an immediate end to the teachers’ strike.

We counted far more police, about 20 officers, guarding the route and actually walking with the protestors.

But to Alfonso Noble who organized the event the message is clear: the teachers should return to the negotiating table with Prime Minister Dean Barrow and stop holding the education sector hostage over “politics.”

Noble complained that his children – both in prestigious high schools – are steadily losing opportunities for their education. He pointed out that this is a critical juncture – mock Primary School Examinations (PSE) were canceled over the weekend, and there is risk that some of the early requirements for the Caribbean Secondary Education Certificate (CSEC) will be missed.

For Allan Kelly, another protestor, there is financial cost in the burden of finding babysitters to take care of his school-age children.

Both men implied that BNTU president Luke Palacio was being selfish in his goals for the strike and doing more harm than good.

According to Noble, the protest was not sponsored by the United Democratic Party, which he supports and whose newspaper, the Guardian, he edits; he suggested that when the UDP is ready to move, they will. Noble is also co-host of WAVE Radio’s morning program, “Fus Ting Da Mawnin.”

Noble insists that there are many “silent supporters” who are tired of the suffering they have endured from the strike, which enters its sixth day today.