BNTU members to return to the classroom 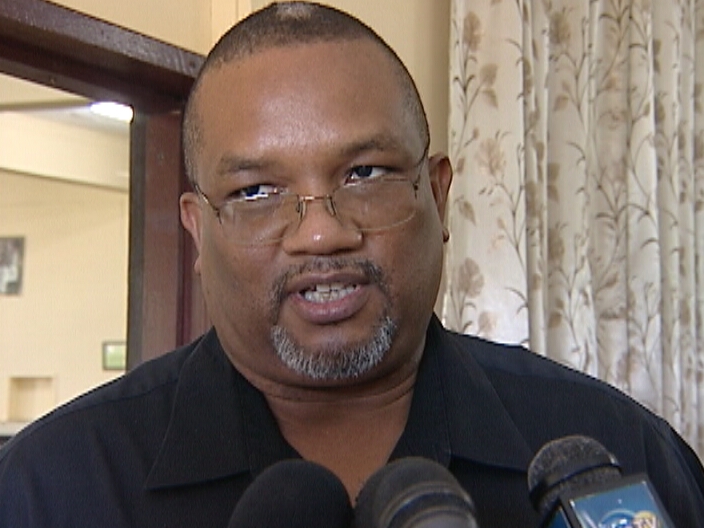 By BBN Staff: “The Office of the Prime Minister announces that Hon. John Saldivar, Minister of Defence, has been put on one week’s leave of absence,” according to a Government of Belize press release.

“Hon. Saldivar has said that he took steps after September 2015 to put an end to the football business arrangement which had been formalized between him and Mr. Danny Mason via the August 2015 registration of a company in which they both became shareholders,” the release states.

The week’s leave is to enable the Prime Minister to take legal advice on whether the steps the Minister took were enough to effectively sever the business relationship established between the Minister and Mason by the formation of the company.