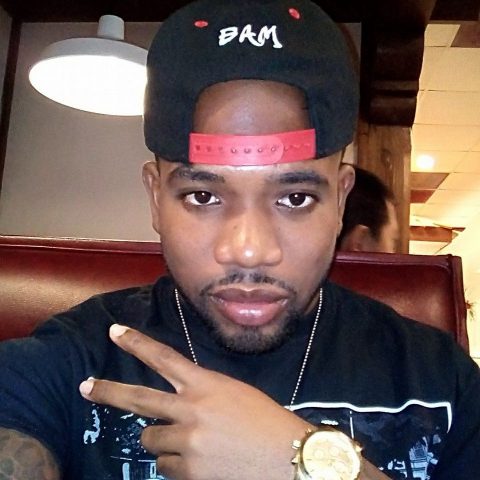 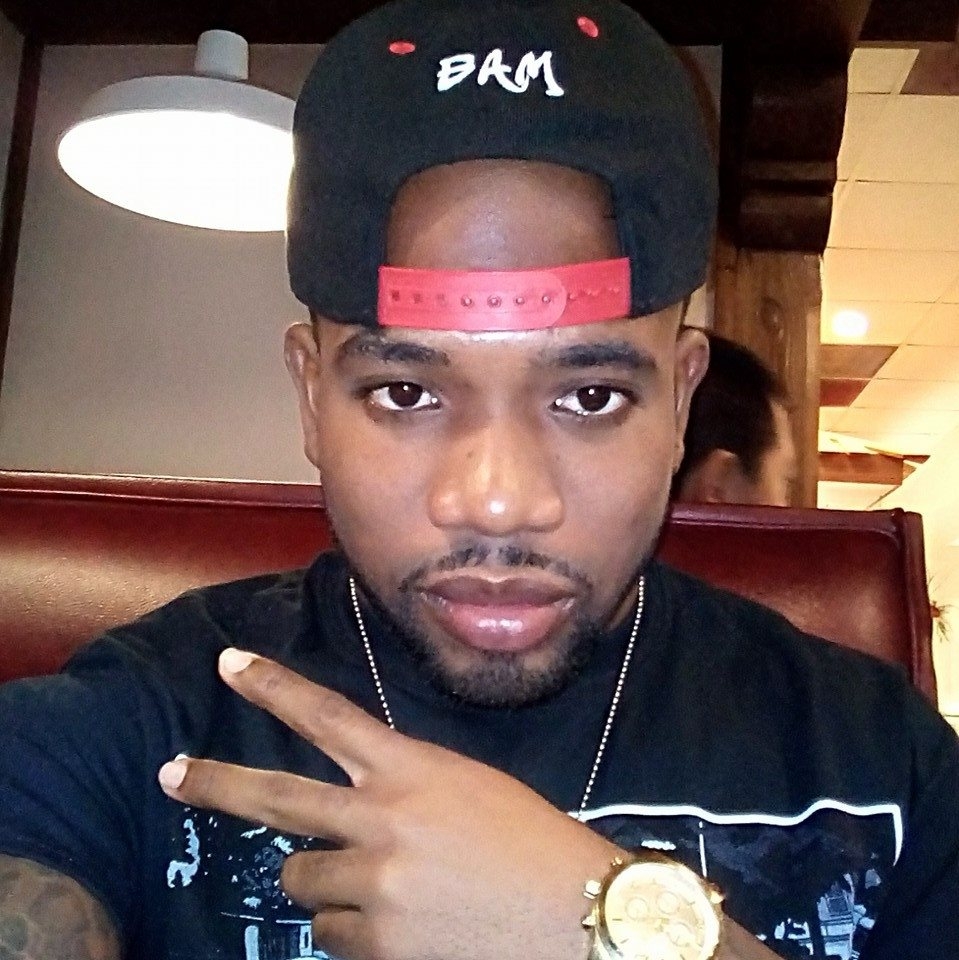 By BBN Staff: A Coast Guard Officer, Daniel Arzu Jr., who was shot to the head several weeks ago survived and is expected to make a full recovery.

When he was shot in the head on October 25, many thought that they would be attending his funeral days after.

Arzu was visiting his daughter on Neal’s Pen Road when a gunman kicked open the door and began to fire shots indiscriminately.

He was immediately rushed to the KHMH and was placed in an induced coma. However, the Mexican National Navy hospital offered to treat him free of cost. He was airlifted to Mexico days after the incident but on Monday he returned to the country alive and well. He is scheduled to return to work shortly.

On Friday his Commander, John Borland offered his gratitude to his Mexican Navy counterparts.

“They have been stellar in their support to us. There is no way we can pay them; we owe them a debt of gratitude for what they have been doing,” he said.

According to Arzu’s family, he is able to recount exactly what transpired the night when he was shot.

As a result, authorities have warned the attempted murder that justice will be served.