Bus driver knocks down and kills cyclist in Corozal 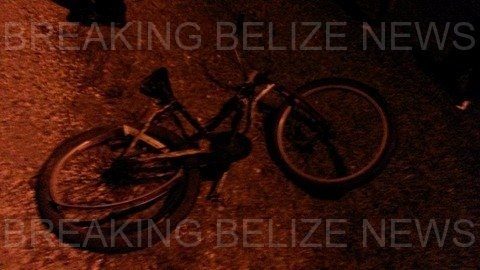 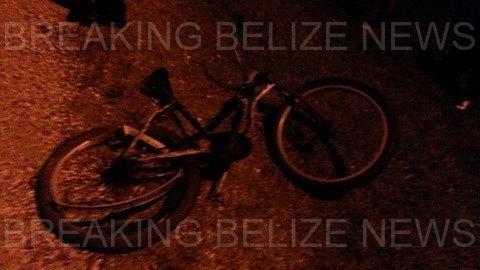 By BBN Staff: According to police reports, last night at 7:30, police responded to a fatal traffic accident between miles 67 and 68 on the Phillip Goldson Highway where they saw a Hispanic male person lying face down across the Highway.

On the side of the highway was a pink beach cruiser bicycle completely damaged.

Also in the vicinity was a white, sliver and maroon 1991 Blue Bird Bus with license plates OW-D-4513 with damages to its right front side that was being driven by 50-year-old Luciano Cabanas of Ranchito Village in the Corozal District.

Investigation revealed that about 6:45 p.m., Cabanas was driving the bus on the Phillip Goldson Highway heading towards Santa Clara Village, Corozal District. Upon reaching between miles 67 and 68 on the Phillip Goldson highway, “John Doe” who was riding his bicycle on the right hand side of the road was heading in the same direction, allegedly made a sudden left turn in front of the bus and as a result Cabañas reportedly swerved to the left to avoid hitting the cyclist but to no avail. John Doe apparently died on the spot.

The body of the unidentified male person was transported to the Corozal Community Hospital where he was pronounced dead on arrival at 9:50 p.m.