Funeral for Bishop Martin to be held tomorrow 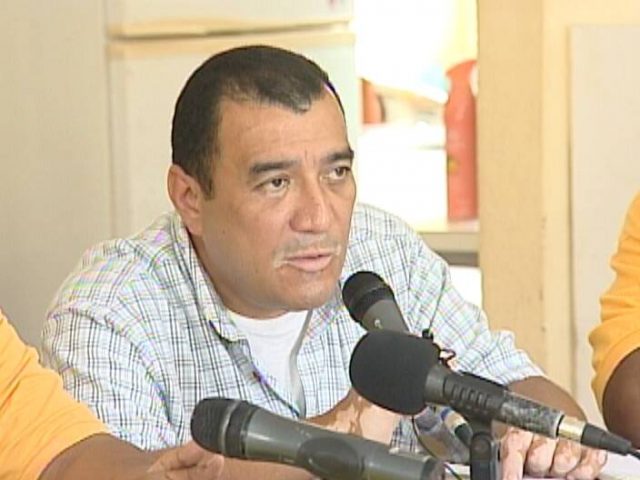 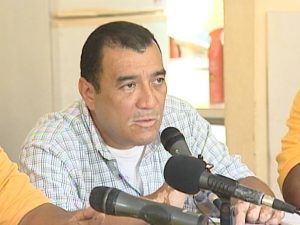 
He was named President after defeating his opponent Wilmont Staine by 112 votes.The meeting was a very turbulent one in which stevedore, Raymond Rivers, was overly critical of outgoing President, Audrey Matura.

In the end Ella Waight emerged as treasurer while Deon Pitter, Philluipa McDonald and Brian Duncan were voted as Trustees.

Basil Brannon is currently the Vice President while Stefanie Gongora is currently the events coordinator. However, the two will have to get a fresh mandate at another meeting to be held at a later date as they have both served previously but went unchallenged yesterday.