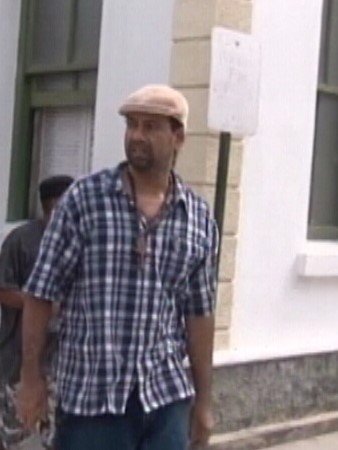 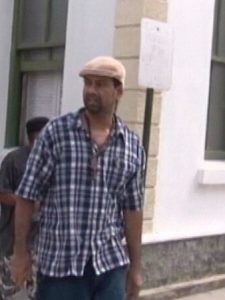 By BBN Staff: After 10 years of being in jail awaiting extradition to the United States, Mark Seawell joins his brother Gary Seawell in freedom.

Chief Justice of Belize, Kenneth Benjamin, granted a writ of habeas corpus dismissing the extradition proceedings against Seawell. Apart from granting his freedom in Belize, the writ means that the United States Government will not be able to prosecute him on a number of charges.

Attorneys Anthony Sylvester and Brian Neal explained that they argued that former Chief Magistrate made several procedural errors in the initial proceedings which were held in 2007.

Mark’s brother Gary was freed at the Court of Appeal level last year, also with a writ of habeas corpus.