Daniel Gutierrez is new Ambassador to the USA 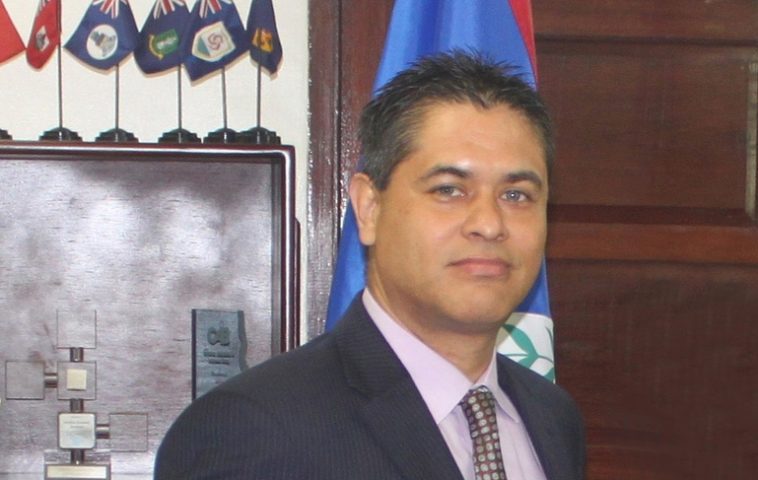 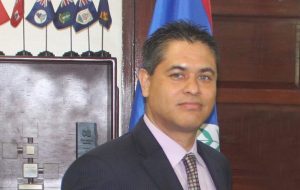 By BBN Staff: Belize has a new Ambassador to the United States of America.

Daniel Gutierrez takes up the new post which is based in Washington, DC.

The former ambassador, Patrick Andrews is coming back home to Belize where he will now serve as Chief Executive Officer in the Ministry of Foreign Affairs.

According to Foreign Minister, Wilfred Elrington, the changes came about because C.E.O. Lawrence Sylvestre in the Ministry of Foreign Affairs went on pre-retirement leave on May 15th, 2017.

Elrington said that Andrews is perfect for the job because of his many years of experience in the private sector.

The shuffling in the Ministry of Foreign Affairs is being done to offer better service to Belize, Elrington told the media.

Elrington also said that his Ministry is proposing to re-hire Sylvestre so that he can become the new Ambassador to CARICOM.