Women, men, obsession and murder : “If you are not for me, you will not be for nobody else” 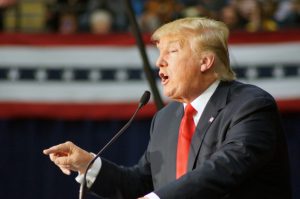 By BBN Staff: Last week, U.S. President, Donald Trump, turned his attention to a country with whom we share our northern border.

He tweeted, “Mexico was just ranked the second deadliest country in the world, after only Syria. Drug trade is largely the cause. We will BUILD THE WALL!”

Trump’s tweet was sparked by an annual Armed Conflict Survey published in May by the International Institute for Strategic Studies (IISS), in which Mexico was ranked as the world’s second deadliest nation above unstable middle eastern nations.

Citing data from the United Nations, the statement argued that Mexico was not the second deadliest country in the world.