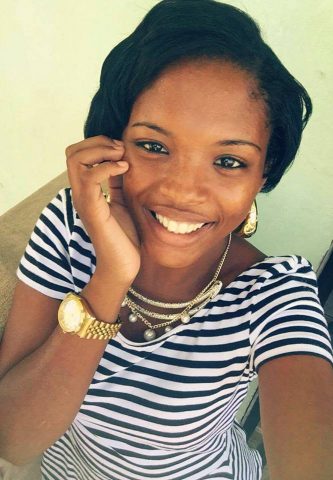 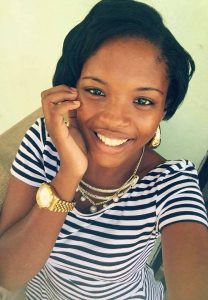 Dajah had just entered Belize City and exited a vehicle near the Lord Ridge Cemetery near the start of the George Price highway when the armed robber accosted her.

The “Nobody Want Your Man” singer was robbed of her cell phone and a large sum of cash she would have used to purchase an outfit and other accessories for her performance at the upcoming Belikin Fest on Thursday night.

Young has since made a formal report but according police sources, no one has been charged for the early morning jacking.

Dajah is not the first Belizean artist to be robbed recently; Tanya Carter was also robbed in similar fashion a few months ago.