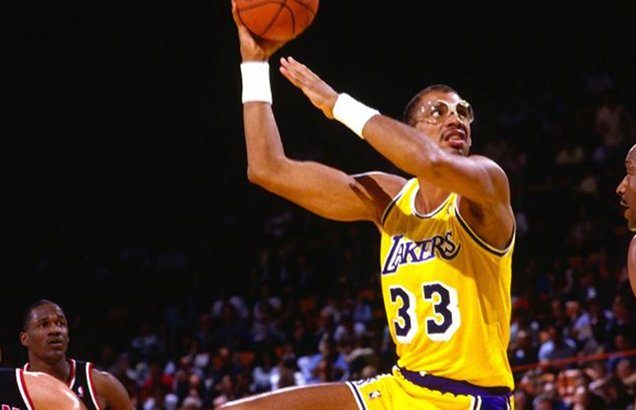 By BBN Staff: Ferdinand Lewis Alcindor Jr., known to the world as Kareem Abdul-Jabbar, legendary Laker center and all-time leading scorer in NBA history, at the 14th Annual Family Heritage Awards commemorating the 125th anniversary of Ellis Island in New York traced his roots to ties with Belize through his immigrant grandparents.

The event was hosted by the Statue of Liberty-Ellis Island Foundation, Inc. and honored notable American leaders and personalities on Tuesday in the very building some of their ancestors passed through. Ellis Island was the gateway for over 12 million immigrants from all over the world into America.

Jabbar, who dominated the NBA with his famous hook shot, said his family’s American story started in 1917 when when his grandfather and grandmother left their home of Trinidad, traveling through Belize, then part of British Honduras, before reaching Mobile, Alabama in the USA. They would eventually settle in Brooklyn, where Ferdinand Lewis Alcindor, Jr., was born in 1947. 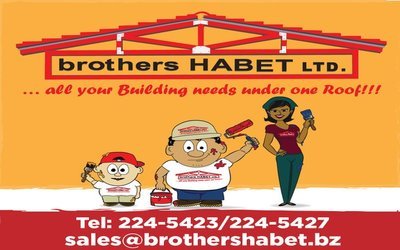 His grandparents, Cyrus and Venus Alcindor left their home of Trinidad in 1917, traveling through Belize and British Honduras before reaching Mobile, Alabama. From the Deep South, the Alcindors traveled by train to Brooklyn, where they settled and had two children, Ferdinand and Viola.

His mother, Cora Lillian, was a department-store price checker, and his father, Ferdinand Lewis Alcindor Sr., was a transit police officer and jazz musician. Abdul-Jabbar attended Catholic school in Manhattan in his early years.

He later played ball in college for UCLA and went on to have an illustrious 20-year career in the NBA, spanning from 1969-1989. He played his first six seasons in the league with the Milwaukee Bucks and spent the next 14 seasons with the Lakers winning 6 championships, earning 6 regular season MVPs and 2 NBA finals MVPs. Abdul-Jabbar retired in 1989 and his record as the league’s highest scorer still stands.

Apart from the athletic accolades, he is a New York Times best seller, a regular columnist for Time Magazine, and an author of 12 books; and is highly regarded for his social activism and for addressing politically controversial topics. Abdul-Jabbar is also a devout member of the Nation of Islam. He’s cited Muhammad Ali as being a mentor to him and serving as motivation to be better professional and as a person of principle.

Other notable personalities received awards at the ceremony including co-anchor of ABC’s Good Morning America Robin Roberts; and prominent businessmen Andrew and Jonathan Tisch of the Tisch family.

Abdul-Jabbar also visited Belize last year and was spotted in San Pedro. At the time it was reported he was looking to buy property in Belize.