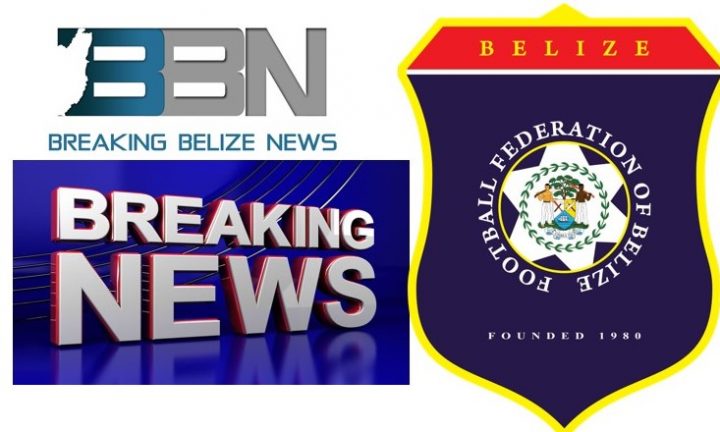 By BBN Staff:  The Football Federation of Belize (FFB), which recently elected a new President and Vice President following months of in-house turmoil, was sued by its former Secretary General, Michael Blease, for wrongful termination, according to a report from Channel 7 News.

According to the report, the case was supposed to go to court yesterday before Justice Courtney Abel but was settled through mediation. 7News further reported that Blease had originally asked the court to award him $200,000 in compensation but the final settlement amounted to just a few thousand dollars rather than the large sum he had requested.

The dispute reportedly dates back to a contract that former FFB President, Ruperto Vicente signed, assuring him tenure beyond Vicente’s presidency.