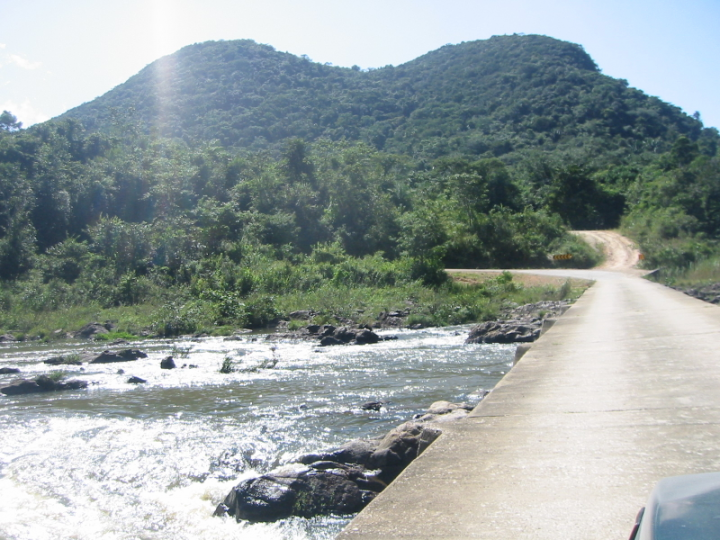 By BBN Staff: The majority of the social partner senators and the opposition have agreed that a US$40 million loan for the upgrading of the road to the Caracol Archaeological Site is not in the best interest of Belizeans at this time.

The senators, at the debate earlier this week, conceded that the development is much-needed for the benefit of the tourism sector; however, with the alarmingly-high level of public debt, Belizeans simply cannot afford the project right now.

Business Senator Mark Lizarraga noted that the Financial Secretary signed an affidavit saying Belize’s public debt was at 100 percent of the country’s Gross Domestic Product (GDP). On that backdrop, Lizarraga said that he could not support the loan. Union Senator Elena Smith, and temporary NGO Senator Hilberto Romero all shared Lizarraga’s sentiment.

Meanwhile, the government senators maintained that the loan was crucial despite the country’s debt crisis, and used their majority to push the motion through.