Allen Felix hands himself in to police

What happened to Jamaal Humes? 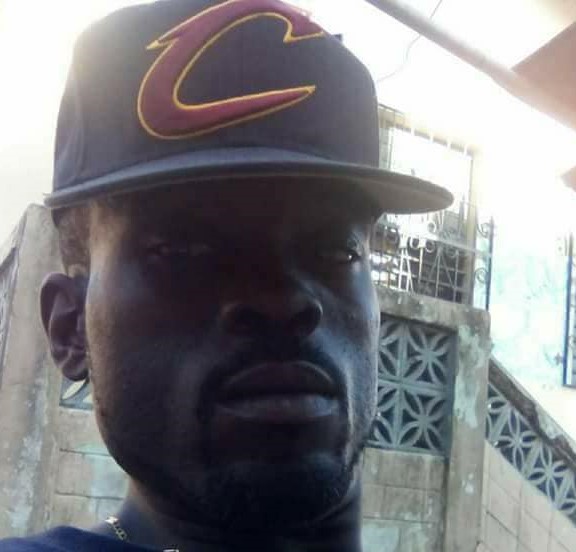 By BBN Staff: Jamaal Humes was reported missing in December, 2017.

Several search parties were organized in an effort to find him, however, they were futile.

It wasn’t until yesterday morning when police were called out to a location on mile 8 of the George Price highway that his remains were found in a shallow grave.

Humes’ family finally got closure, but what really happened to him?

A post-mortem examination determined that he died of gunshot wounds to the head.

According to activist, Jose Espat, there are two motives that could have led to Humes’ murder.
“The main one would be that he was an eyewitness to a murder that occurred on Faber’s Road. The other was that there was allegedly some sort of money mismanagement and there are several police officers’ names that have been called,” Espat stated.
Police investigations continue.