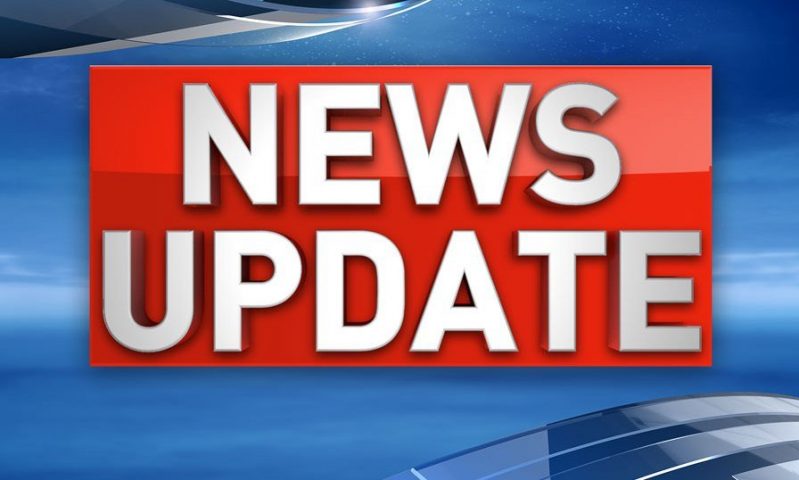 By BBN Staff: Police are investigating a shooting incident that happened last night in Belize City.

According to reports, Hugh Thomas,25, was driving his red Isuzu Trooper on Orange Street and when he was passing near Pregnant Alley, a man exited the alley and pointed a firearm in his direction.

The man then fired several shots at Thomas shooting him on his back.

Thomas was treated and released from the hospital.