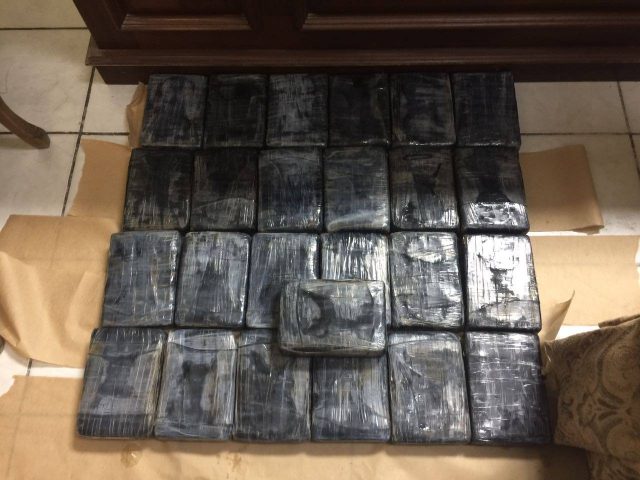 By BBN Staff: Honduran media outlets are reporting that over 700 pounds of cocaine was destined for Belize last month.

However, it was intercepted in Puerto Castillo, Honduras.

An article by La Prensa Libre said that the drugs were found when Honduran authorities intercepted a vessel from Panama on April 29.

Three persons, two Colombians and a Honduran, were found in the vessel but were released because authorities did not find the drugs until a further search of the vessel was conducted.

A more thorough search was not done until last Monday at the Puerto Cortez naval base.

During that search, the substances found tested positively as cocaine.

The estimated value of the cocaine is US $5 million.