Kriol festival to be held in Flower’s Bank 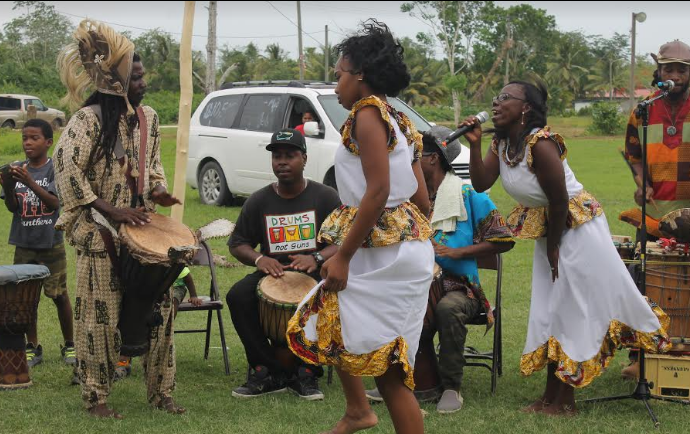 The festivities are set to highlight various aspects of Kriol culture, many of which have begun to fade over time. Those events include coconut husking, Cohoon nut breaking and the cane juicing competition. There will also be Jankunu dancing and the beating of Kriol drums. The Belize Canoe Association will also be holding a race in the village during the day.

The festival pays homage to the 14 men that traveled to Belize City by canoe in 1797 to attend the town meeting on whether to evacuate the settlement in the face of an impending Spanish invasion or stay and fight. Their vote broke the 51-51 tie and thus played a key role in the development of Belize.