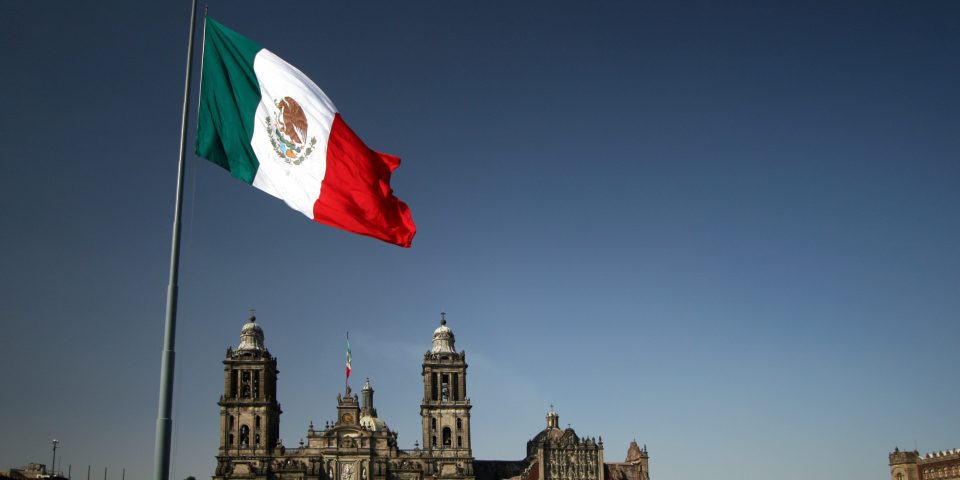 By BBN Staff:  Today Mexicans will go to the polls to elect a new president in addition to 128 senators and 500 deputies in Congress as well as state and local officials.

Almost 88 million Mexicans will be eligible to vote.

This is reportedly his third attempt at the presidency.

Considered leftist in his political views, he plans to clean the country clean of the corruption that has plagued the former administration.

This has been considered the most violent election in recent Mexican history.

International media outlets are reporting that 130 candidates and political workers have been killed since September.