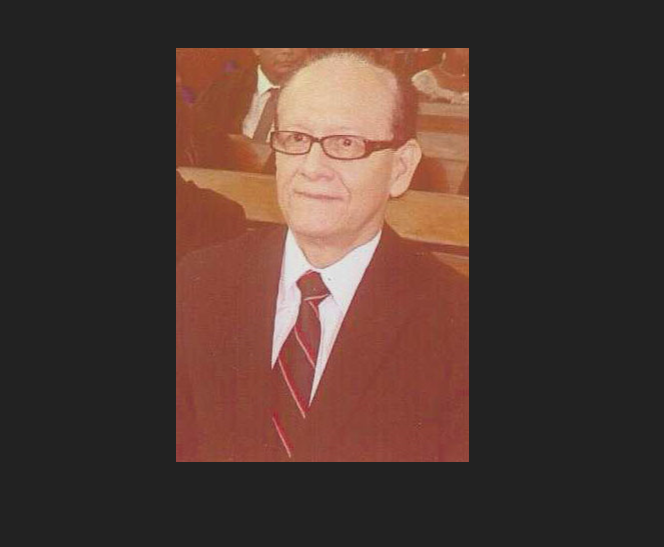 By BBN Staff: President of the Court of Appeal of Belize, Justice Manuel Sosa, was among seventy alumni of the University of the West Indies (UWI) who were honored on the occasion of the University’s 70th anniversary of service and leadership across the region.

The honor was conferred on the recipients at an official ceremony held on Wednesday, October 10, at the UWI Cave Hill Campus in Barbados.

The accolade was bestowed on the “University’s most outstanding alumni, who have excelled in their fields of endeavor”.

Manuel was unable to attend the ceremony but stated: “I am most grateful to my beloved alma mater, though much humbled that she should consider me fit to be in this select group of outstanding sons and daughters of the Caribbean.”

Manuel was also honored by UWI in June 2014 when he was nominated Alumnus of the Month by the Principal of the University, acting in consultation with the Office of Student, Corporate and Alumni Relations and the UWI Alumni Association (Barbados) Chapter.

In October of that same year, he was dubbed a Knight by Her Majesty Queen Elizabeth II at Buckingham Palace in London.

Sosa has served on many bodies in Belize, including the Belize Advisory Council, the Board of Directors of the Central Bank of Belize, and the Management Council of the University College of Belize.

He is also a past Vice-President and President of the Bar Association of Belize.

As a judge, Sosa has served Belize since 1998, on the High Court as well as on the Court of Appeal, of which he has been President since 2011.

Sosa is married to Elba Rosado, now officially known as Lady Sosa, and they have three children (a son, Miguel, and two daughters, Melissa and Samantha).

He was born on 24 December 1950 in Corozal Town, where he attended primary and secondary school.